Jay found himself in outstanding debt, not because of his negligence but his spouse. Other than mismanaging the family budget, the spouse was hooked on gambling. For years since they entered the marriage, he has been paying off her owing. Finally, after nearly ten years of struggle, he couldn’t carry on living under such torment. So he filed for a divorce.
Upon the separation, Jay has more than $100,000 debts to settle on behalf of his wife. That was because the majority of the credits are in his name. Jay was devastated. Bitterness and frustration grew in him day by day. He became so hostile, depressed to a point where he could no longer work. He was once a hardworking man, diligent in his job, but now totally the opposite.
How did Jay walk out from that stage? Watch the video to continue the story. 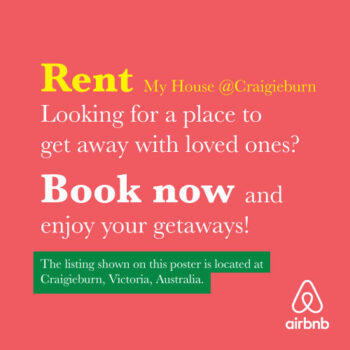