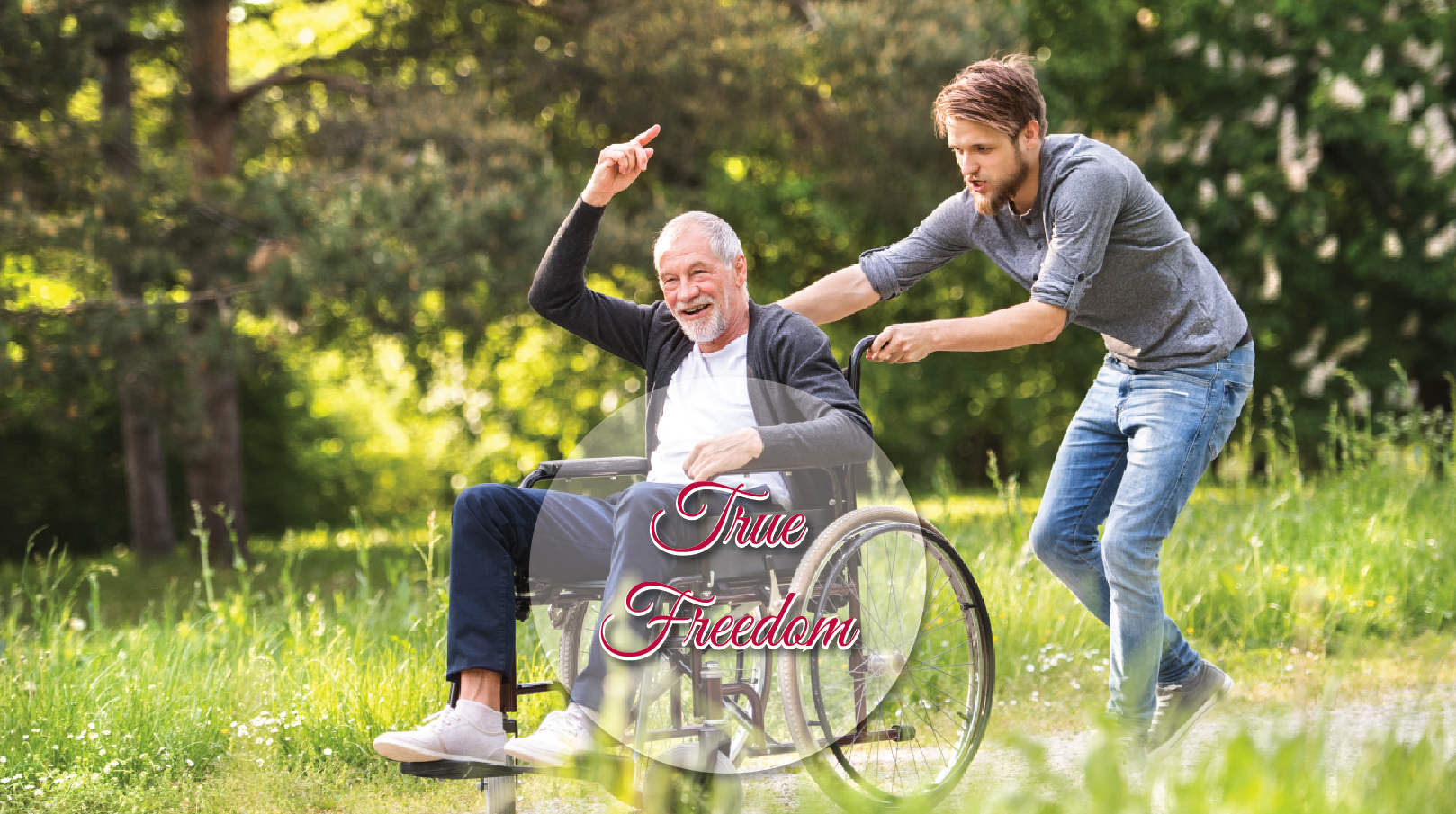 Now the Lord is the Spirit, and where the Spirit of the Lord is, there is liberty [emancipation from bondage, true freedom]. 2 Corinthians 3:17 (AMP)

Among many modern-day freedom fighters, one that stood out the most to me is Mahatma Gandhi. He was responsible for the independence of India during 1947. Under his leadership, they granted freedom to the nation, which had approximately 390 million population. I deeply admire his faith, compassion and determination throughout the active years, nearly 30 years of sacrificial efforts.

Our triune God had gone through centuries of years defending human and civil rights against massive amounts of Satanic schemes. He stood for the innocent people and persecuted, mocked by His children. Our Lord rescued them from their enemies and yet was betrayed by those whom He saved. Jesus faced trials and tribulations for the sake of human and civil rights and freedom of life, not because He needs it but purely for humankind.

Today’s freedom which we had obtained came into reality because of one Man’s effort. The Lord’s unconditional love towards us and His faithfulness and obedience towards the Father is highly admirable among those who worship Him. We are the most fortunate survival in this lifetime. Hallelujah!

Today’s freedom which we had obtained came into reality because of one Man’s effort.

A Prayer for Today:

Dear Lord Jesus, You are my hero. You went through hell fires and evil schemes to rescue me from eternal condemnation. You traded Your life for those crimes and convictions which I’ve committed so that I get to attain true freedom in the Spirit. Today I am a freeman because of Your heroic nature. That one decision You made change my life for eternity. I am forever grateful to You. I love You, always.