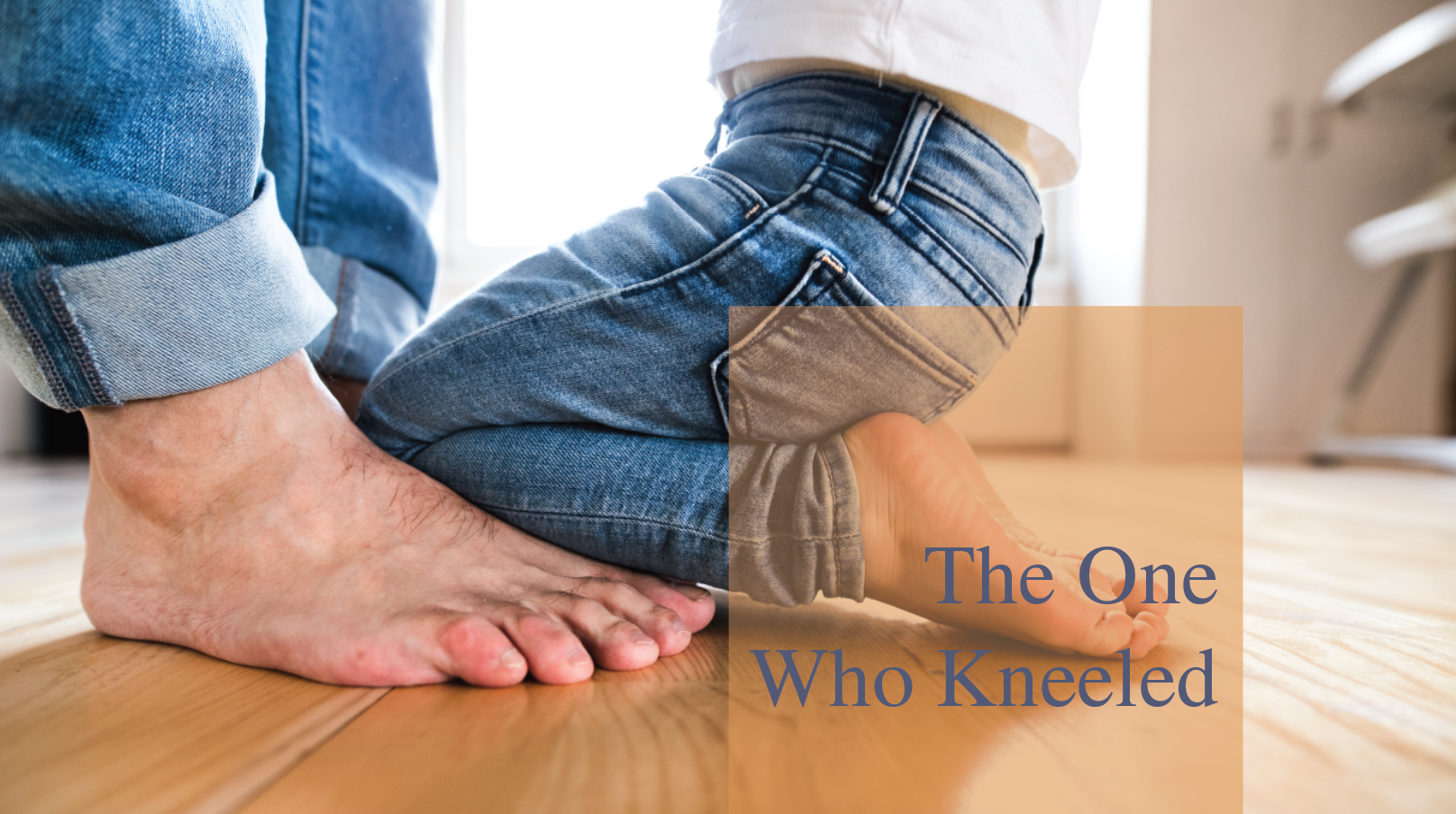 Part 2: The One Who Kneeled

On the Island of beasts surrounded by sea
Where the lonely creature could be seen
With fur as white as snow– cold, as the winter breeze
And blazing eyes- like gold- hidden away in the sea
Had lost its fire while reaching out for the horizon
While searching for an answer,
A solution to the problem; a way to be forgiven
One which ceased to waver
While the Island begins to give way
To a lifestyle that was forbidden

On the Island in the heart of the sea
As he faced against the endless waters
He remembered the days where humans would agree
That such foreverness could make you a wanderer
To love such memories would make him a lover
To the past rather than the future
But to the creature
Who remembered such wonders
Held on to it
Knowing that it will create a future
For both him and for humans.