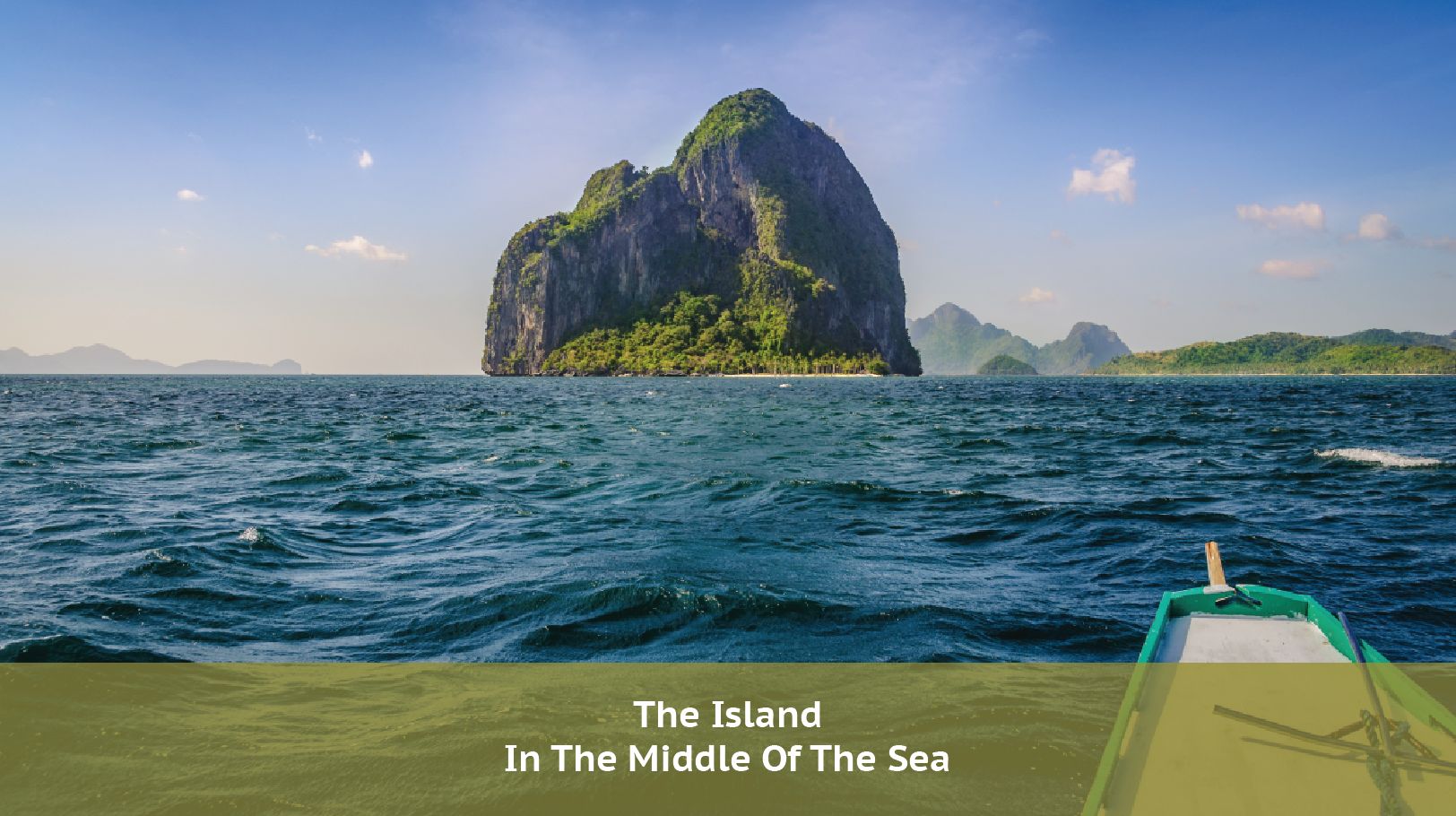 Part 1: In The Middle Of The Sea

It was another day in the middle of the sea
Where an Island of beasts happened to be
Both large and small, tall and short
It was a place no man will ever see

Hidden within the mist in the middle of the sea
Away from man, was an Island that once breathed
The air of humans and beings with razor teeth
Now no longer bore for the two separate beings