In the initial stage of my WuShu (Chinese martial arts; aka GongFu) training, my coach, the Chairman and other board members of the association saw great potential in me. They believed I would be a future championship holder. So my coach gave me a videotape. It was a Beijing WuShu Academy training program where world athletes demonstrated their training routines. Among the few was a well-known movie martial artist named Jet Li. My coach told me to imitate all of them as closely as possible. Copying their training disciplines, style and movements contributed to my success. Within one and a half year, I held a state championship, and by the second year, I held a national championship. Becoming a copy works so well for me. Soon afterwards, I began to develop my own styles.

Imitate God, therefore, in everything you do, because you are his dear children 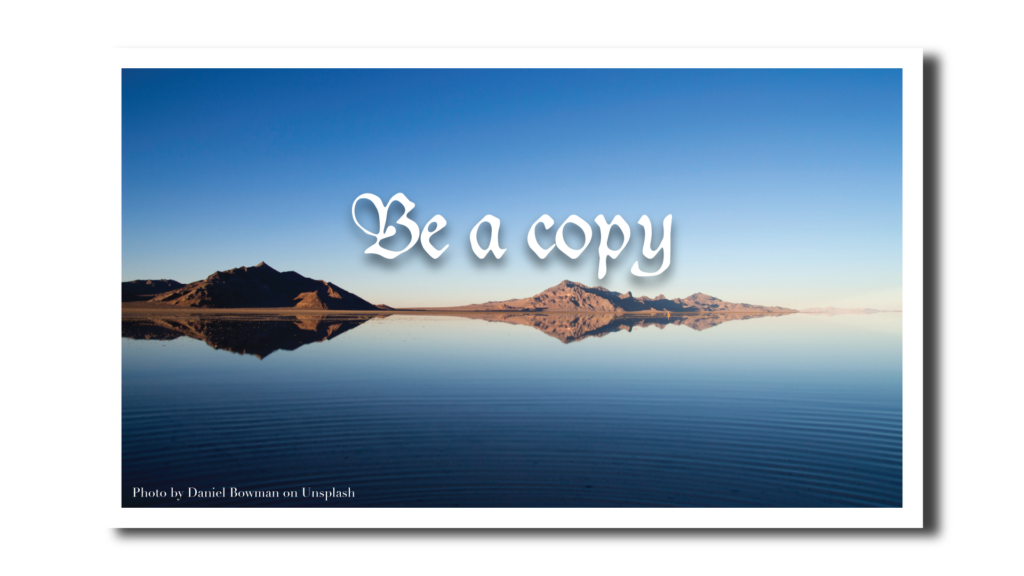 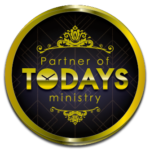 We need to be a copy of our Heavenly Father. We could imitate Him because of the grace of God upon our life. More so, we have the Holy Spirit to coach us. We are also blessed by God to have spiritual leaders and other members of the local church to encourage us. It is possible to be more and more like God when we set our hearts to do so. I believe our Father God will be very pleased when we imitate Him. Becoming a copy of God will make Him proud!

Dear God, increase in me a strong sense of desire to be like You. I want to learn everything about You. And that’s what I want to achieve in this lifetime. I am very thankful to Jesus because He demonstrated You to me. I hope more and more people will learn from You and together we can make this world a good place. In Jesus name. Amen!