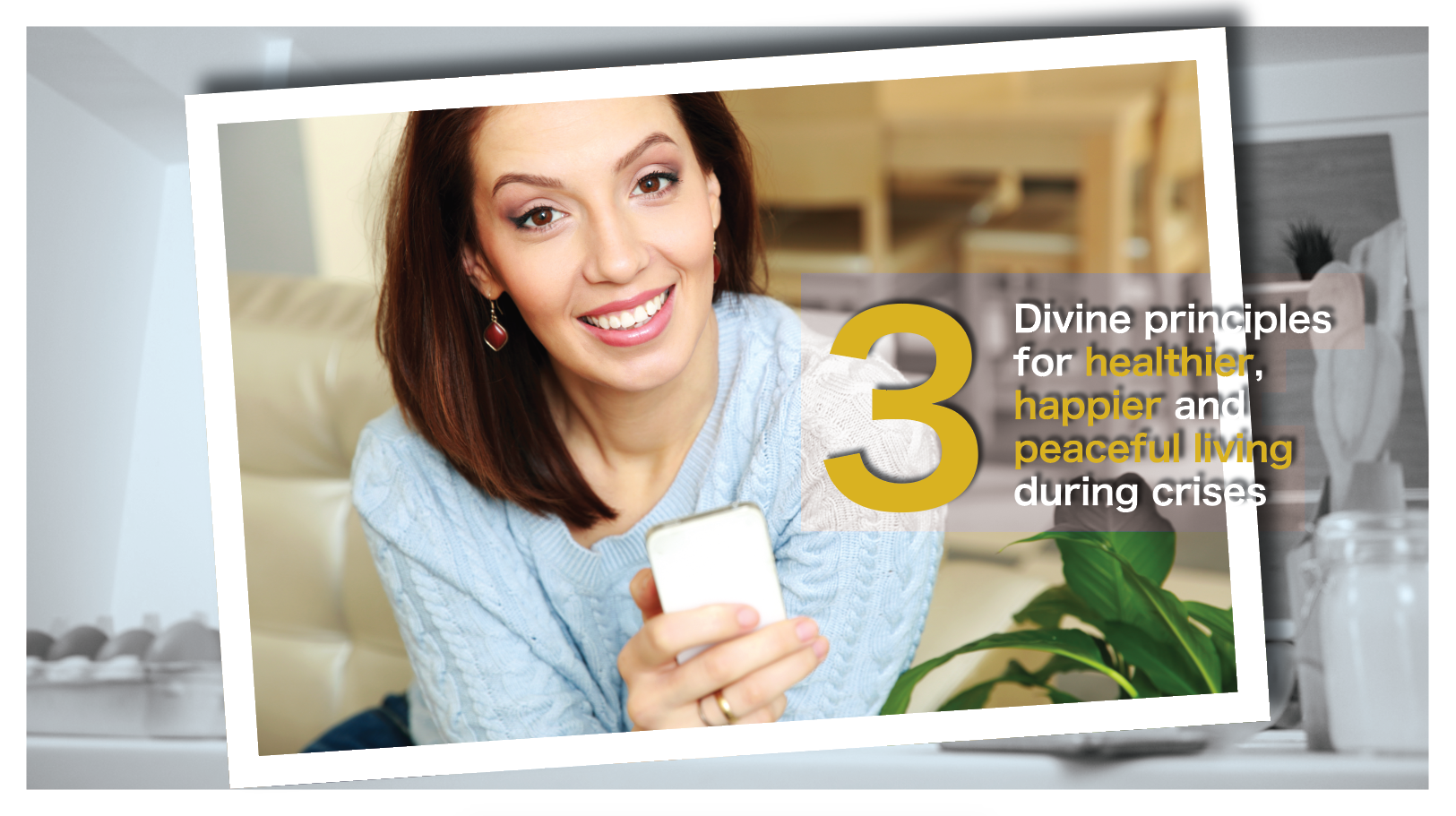 Rejoice in our confident hope. Be patient in trouble, and keep on praying. (Romans 12:12, NLT)

I wish I don't have to mention COVID-19 since the media and news are continually reporting it. But, after hearing the Spirit, I've decided to remind us that there is a purpose behind the crisis. Please read on.

The world is in a crisis, and it is not to destroy us but to promote us. I may sound crazy but when we scrutinise all of the records from the Old Testament to the New, crises end up becoming an opportunity to promote God's chosen one.

When was Esther, the young queen became famous and turned into a national heroine? It was during a crisis of ethnic cleansing. When was Peter became a great evangelist that led 3,000 souls to God? It was after denying Jesus three times. When did Joshua become established as a mighty general in the eye of the Israelite? It was during the battle at Jericho. What transpired Moses to enter into ministry preparation, and eventually had an encounter with God at the bush? It was after his murder of the Egyptian soldier.

These mighty men and women of God received a promotion during major crisis events. They stood above every other because they carried an answer or solution to the problem. Today is your day to rise above the storm and bring forth God's wisdom to solve problems around you.

What are the keys to manoeuvring around the current crisis and problems? There are three keys suggested by Paul.

1: Rejoice in the Lord Jesus

Rejoice in our confident hope that is our Lord Jesus. Putting our faith in Christ and trusting Him throughout the season of problems. It's not easy to rejoice because our mind will remind us of all troubles and worries. The reason is that our carnal mind cannot comprehend the thing of the future, which is in the grasp of God. So, it is vital to train the mind and emotion to think in faith, rejoice and be thankful for daily blessings.

2: Cultivate patience in a time of crisis

Be patient in trouble, and I would like to think, a crisis is 'like a child throwing a tantrum'. If this outburst of uncontrolled emotions happens at home, you as a parent won't feel embarrassed as compared to if it happens in public places. I witnessed this sort of thing countless times in the shopping mall. The child cries his/her lungs out and gets 100% attention. The cry travelled from floor to floor, and eventually, it echoed throughout the building. Crises are much like a child losing control of his/her emotions. Learn to have patience in handling it. Disasters are temporary, and they may command global attention. Nevertheless, it would subdue eventually.

Keep on praying, and Paul was not referring to a passive attitude in prayers. It's the opposite, and it has to be active-intentional prayers efforts. What it means is, as we pray, we are to hear the voice of God. As we listen, we ought to obey and carry out the Father's will. Often in His will comes wisdom and solution for the crisis season.

Other than managing crises by applying these three tips, they could also help you stay healthier, happier and be more at peace. The three tips are divine principles which could ease earthly concerns, anxieties, worries and pains. Lastly, one more crucial thing as you apply these tips is, to ensure the heart attitude is in the correct place.

Dear God, I thank You for the three tips which are written by Paul. Today as I apply them into my daily life, I pray I would experience You more deeply. I thank You for in time of crisis and uncertainty, I could rejoice in Jesus. Your grace would enable me to cruise and rest during troubling times. I will cultivate patience and commit my day in prayers. I desire to hear Your voice and be led by Your Spirit. In Jesus' name, I pray. Amen!